The Canon 5D Mark III is out, but is it worth it? Back in 2009, I still remember agonizing over the decision whether to buy the Canon 5D Mark II DSLR for months. Fast forward 3 years and tens of thousands of photos later, I can easily say I have no regrets about moving forward. That camera pretty much spoiled me with its high performance and amazing image quality. It made me want to become a better photographer, and I can never look back. The Canon 5D Mark III raises the standard again, and here are the main points I considered: 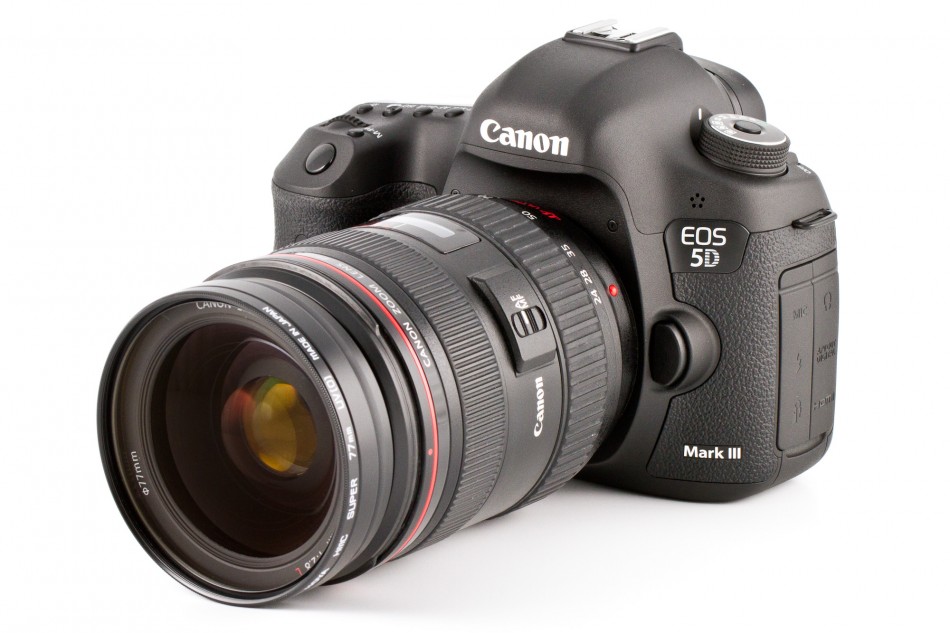 What still irks me:

All in all, there were some major improvements and very little to complain about. Canon listened to their customers and gave them much of what was still lacking in the 5D Mark II. This is pretty amazing camera for anyone serious about photography and video, so if you can part with the cash, there’s very little to not like here, which explains why it’s been constantly out of stock everywhere when it was first released. For those who are not doing photography and videography professionally, you may also want to consider the very capable (and significantly less expensive!) Canon Rebel T3i.

You can also check out sample shots from the Canon 5D Mark III at http://www.kennethphotography.com/category/canon-5d-mark-iii

Buy it now or check out other user reviews! Canon 5D Mark III on Amazon